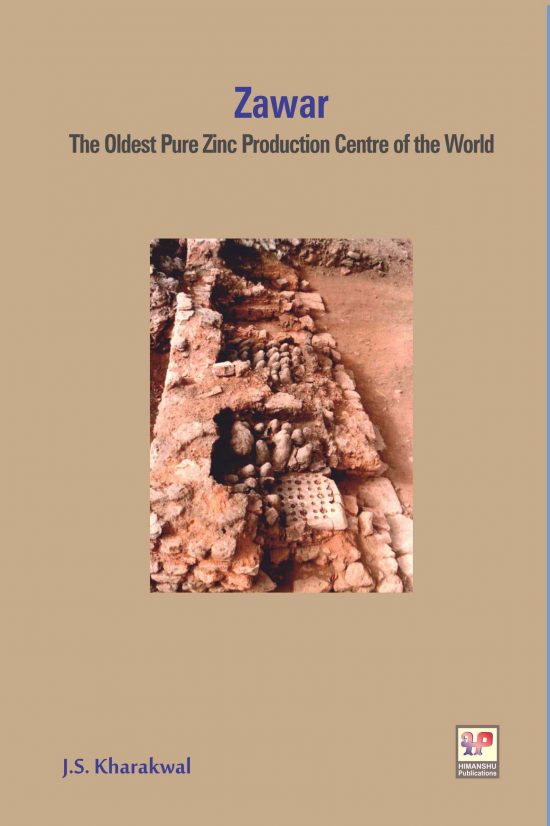 Metallurgy had begun in the Indian subcontinent around 6th MillenniumBCE. But unlike other metals zinc appeared much later, only a few hundredyears ago, on the scene. Being volatile, it is one of the most difficult metalsto smelt, as it forms vapour in the furnace when heated to around 1000?C. Though various claims have been made regarding itsremote antiquity across Asia and Europe, only Zawar in India has theoldest archaeological record of pure zinc production on commercial scale. China also produced zinc on large scale, but itsproduction begun almost 300 hundred years later than India. Pure zinc distillation was perhaps derived from Ayurvedicpreparations. More than 800 years ago, the Indians designed brinjal-shapedretorts, condensers and special furnaces with downward distillation to obtainpure zinc. This was a unique achievement which is the ancestor of all hightemperature distillation techniques in the world, and it has no parallels. TheZawar zinc industry is the most unusual phenomenon, a full-fledged technology withneither antecedents nor successors. It was a great innovation taking place on amajor scale away from Europe, the Mediterranean and the Middle East. The Zawar metallurgists brought about a breakthroughnon-ferrous metal extraction around the 12th century, thus adding a glorious chapter of India?scontribution to the world of History of Science and Technology.

Be the first to review “Zawar: The Oldest Pure Zinc Productiion Centre Of The World (Monograph)” Cancel reply 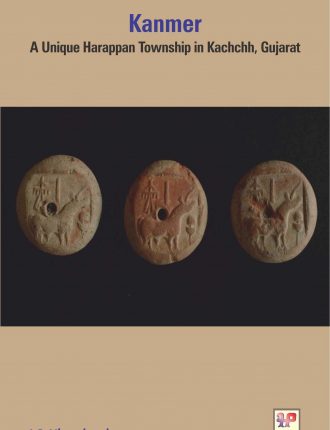 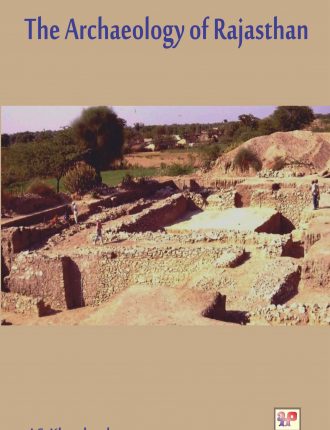 The Archaeology Of Rajasthan ₹110.00
We use cookies to ensure that we give you the best experience on our website. If you continue to use this site we will assume that you are happy with it.
Accept