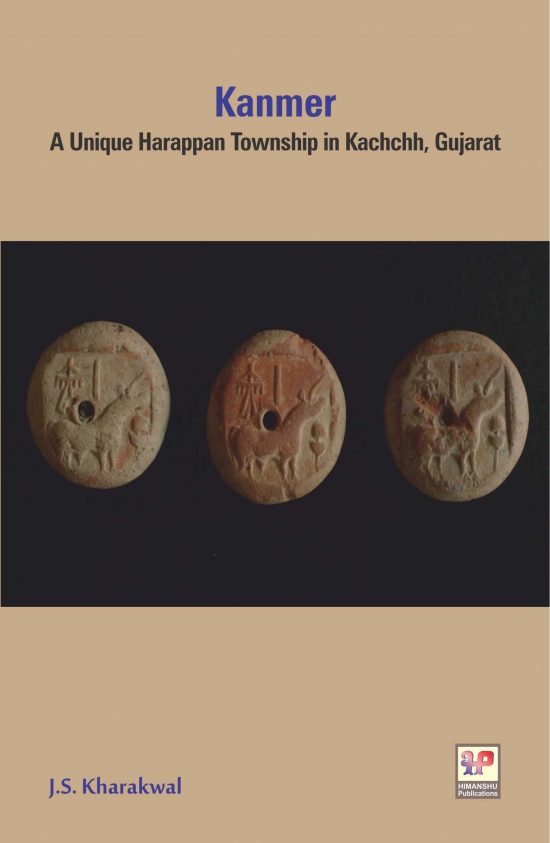 This monograph presents summary of results of excavation at Kanmer, amulticultural sites in Rapar tehsil of Kachchh, Gujarat.This site was first occupied by the local rural Bronze Age people, popularlyknown as Anarta. Soon the Harappans (Sindhi) arrived at the site and theyconstructed a massive fort at the site and flourished for about 600 years.Towards the end they were not able to maintain the fort and were making houseseven right on top of the wall. A few new pottery types such as Sorath Harappanand white painted Ahar type Black-and-Red Ware and very coarse Red ware appearedin the assemblage. After the decline of the Harappans no one lived here forabout 1700 years. The Early Historic people flourished here between 1st century BC/AD to 4th century AD. This settlement was alsodictated by the Harappan fortification and appears to be very important as thepresence of Roman amphorae and West Asian Tarpedo ware, besides Red PolishedWare would indicate. Following the decline of Historic people the site wasagain occupied during the medieval phase when Bakarshah ruled here and raised afort right on top of a ridge at the base of which modern Kanmer village issituated. In his monograph we have attempted to present a brief summary of thestratigraphy of the site, description of structural phases, important features,Harappan fort, ceramic assemblage, minor objects, results of archaeozoological,palaeobotanical and phytolith studies, radio and carbon dates.

Be the first to review “Kanmer: A Unique Harappan Township In Kachchh, Gujarat” Cancel reply 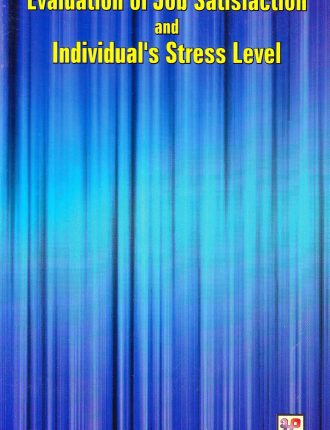 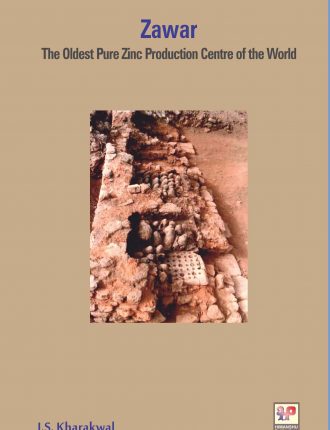 Zawar: The Oldest Pure Zinc Productiion Centre Of The World (Monograph) ₹110.00
We use cookies to ensure that we give you the best experience on our website. If you continue to use this site we will assume that you are happy with it.
Accept