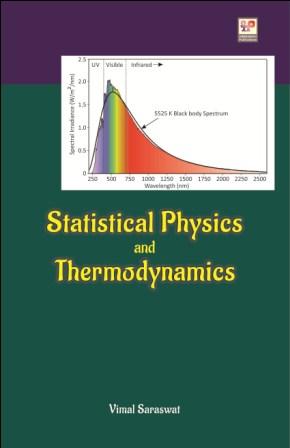 The book is divided into six chapters; out of which first three chapters are related to statistical physics, and rest three are related to thermodynamics. First chapter give an idea about phase space, thermodynamic probability, statistical thermodynamics, microstates, macro-states, principles of equal a priori probability, ensemble and an ideal about Barometric equation. Chapter two gives some universal laws; it also involves boltzmann entropy relation. Chapter three is related to Quantum statistics, discussing about particle in one dimensional box, 1-d simple harmonic oscillator, zero point energy, and different type of statistics, and their applications. Chapter four giving different laws used in thermodynamics, different thermodynamic potentials and their inter-relationship, different methods of cooling are also discussed in this chapter. Chapter six is black body radiation in which different types of black body, pressure of radiation, Planck's quantum hypothesis, and Planck's radiation formula are discussed.

Be the first to review “Statistical Physics And Thermodynamics” Cancel reply 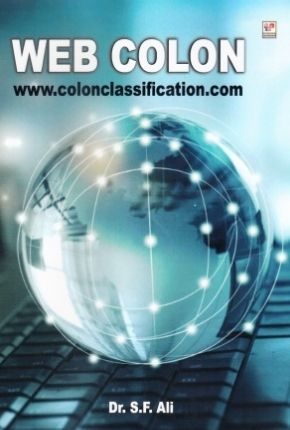 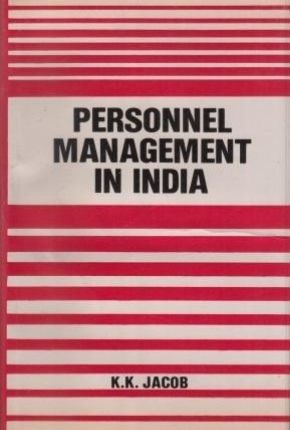 Personal Management In India ₹595.00
We use cookies to ensure that we give you the best experience on our website. If you continue to use this site we will assume that you are happy with it.
Accept