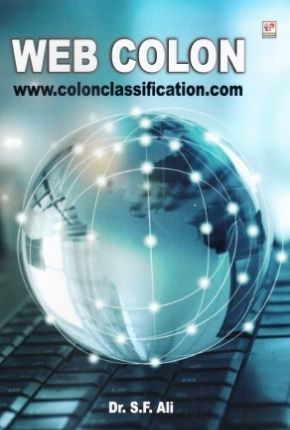 Dr. Saiyed faieem Ali (born on January 18, 1977 at Udaipur, Rajasthan, India) did his Ph.D. (2018) in Library Science, from PAHER, Udaipur. Throughout he has been a topper in his academic career. He has Qualifed National Eligihility Test with percentile score @ 99.93. He has also presented numbers of Research papers in National and International Conference and received Best Paper award in ISSTRLICM 2014 conference. He startd his professional career in 2001 but after 8 years of IT experience he developed his interest in Library & Information Science. He has delivered academic lectures in so many institutes. His area of interest are Automation, Digitization, Networking and implementation of Information communication technology. He has accomplished various training course related to ICT. He is a member of various international and national associations including IFLA, ILA, IATLIS, RTLA. He has more than 10 research articles in national/international journals. He has also develop major web-based application for people of library science such as online indexing, bibliography, book number generator, class number generator to classify books according to Colon scheme of classification using PHP environment which can be accessed using link-http://www.colonclassification.com

Be the first to review “Web Colon” Cancel reply 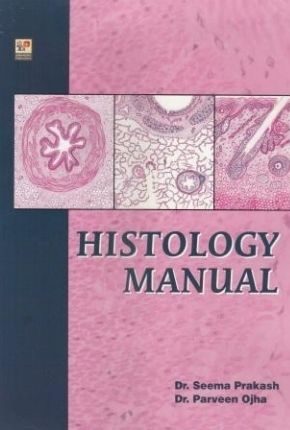 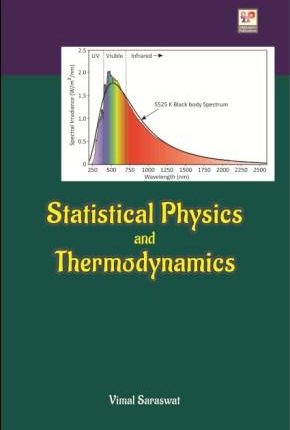 Statistical Physics And Thermodynamics ₹295.00
We use cookies to ensure that we give you the best experience on our website. If you continue to use this site we will assume that you are happy with it.
Accept