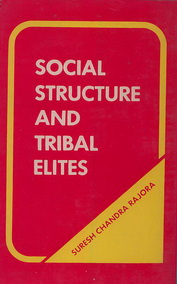 The tribal social structure which has traditionally been homogeneouos only stratified to the extent of clan and kin-has now witnesses inequality resulting from the massive social change brought about by the working of tribal development plans. The change over has, on one hand solved some of the problems of 'isolation', backarness, and subsistance economy, and on the other put the tribals to problems which are characterstic to the developing economy. The present enquiry looks into this tribal problem with the structure and role of elites. In the traditional tribal social structure the status of elites has recently assumed vital importance. The elites who were victims of non-tribal, colonial and feudal oppression, have now become themselves exploiters of the masses of tribal people. How is it that the development programmes which are meant for the common tribals have actually been cornered by a few rich segments only? How does sociology explain it? Our main concern in this work is to interpret the tribal stratification vis-a-vis the tribal elites in the context of wider national perspective.

Dr. Suresh Chandra Rajora obtained his M.A. and Ph.D. (Sociology) from Sukhadia University Udaipur. Besides teaching sociology to post-graduate students in the department of sociology at Government College Chittorgarh, affiliated to the University of Rajasthan, Jaipur, he is trained to conducted field work among the people living in hills and forests. His research interests are social stratification and social change. 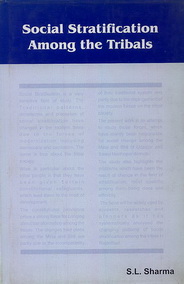 Social Stratification Among The Tribes ₹450.00 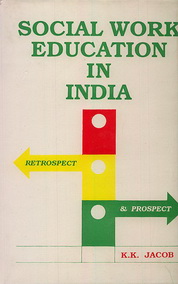 Social Work Education In India ₹695.00
We use cookies to ensure that we give you the best experience on our website. If you continue to use this site we will assume that you are happy with it.
Accept