National Legal System And The Tribal 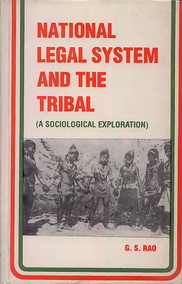 National Legal System And The Tribal

The basic premise of the present enquiry is to study the tribal customary laws with reference to the country's legal system. The author argues that if the tribals and in this case the Bhils of South Rajasthan integrate themselved in the national legal system, the control of customary laws would become weak and consequently effect their identity. The best course perhaps would be to establish cohesion between suctomary laws and national legal system. With his focus being customary laws. the author elaborates the tribal traditionals and their day to day life, The enquary is about the life, customs and laws of the Bhils-the second largest tribal group of the state - residing the southern districts of Rajasthan.

Dr. G.S. Rao has done both his M.A. and Ph.D. from M.L. Sukhadia University, Udaipur (Rajasthan). He is doing sociology by way of working as teacher and research. His specialisation is in the fields of legal profession, tribal rehabiliation and tribal studies. 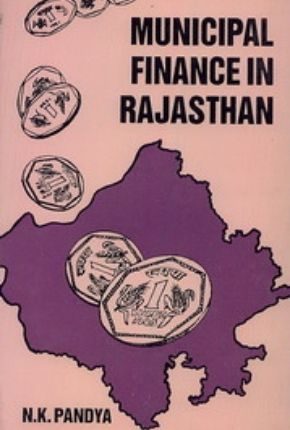 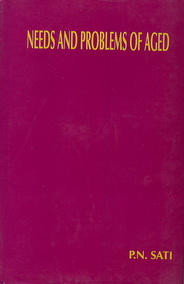 Needs And Problems Of Aged. ₹495.00
We use cookies to ensure that we give you the best experience on our website. If you continue to use this site we will assume that you are happy with it.
Accept