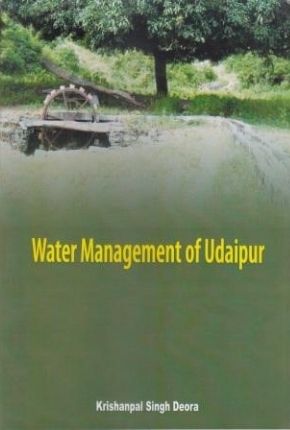 Udaipur, known as the city of lakes, was established by Maharana Udai Singh Ji-II in the year 1559 CE. It is surrounded by a series of lakes, namely Pichhola, Fate Sagar, Doodh Talai, Swaroop Sagar,-Bari and so on. The udaipur is covered with the Aravali hills which gives it the shape of valley. Besides, the gepgraphical surrouning of the city is known as Girwa i.e. the area covered by the hills. The hills surroundings protects Udaipur and the lake Pichola was existed prior to the Udaipur. It is located in the midle of the city and is considered as one of the most beautiful lakes in udaipur, Rajasthan. Fate Sagar, built by Maharana Jai Singh in 1678 CE and was named after Maharan Fateh Singh, is located norht of Lake Pichhola. This Monograph entitles literature about various water bodies of Udaipur. The literature presented in the monograph is brief and the language which has been used in simple. This monograph talks about topographical setting of Udaipur and it narrates it in a simple way. The purpose of it is to explain the natural features of the city. Udaipur is encircles by the Aravali hill ranges, which makes it's topographical structure to be similar to that of a "bowl" or English letter U. Because of such topography water from the hills is collected here. The natural depressions act like a reservoir in which water accumulates during the monsoon. A variety of ancient water structures are found at Udaipur e.g. step-well, reservoirs and lakes. Step-wells are located in all over the areas of the city with some intervals whereas lakes like Pichhola, Fatehsagar, Swaroopsagar, Goverdhansagar, Doodhtalai, Udaisagar are linked with each other so that the overflow of water can be directed to other lakes which create a balance.The water resources attracted inhabitation in and around the place.

Be the first to review “Water Management Of Udaipur” Cancel reply 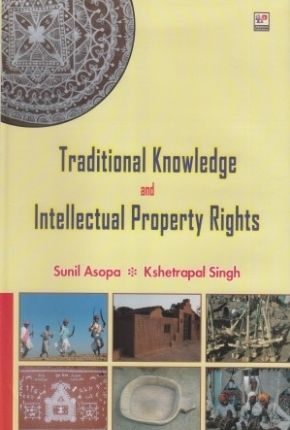 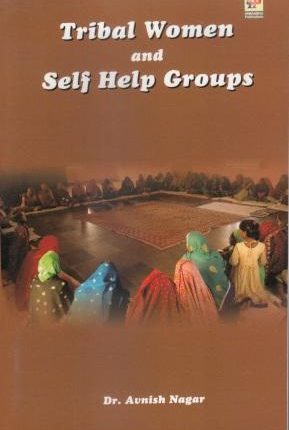 Tribal Women And Self Help Groups ₹495.00
We use cookies to ensure that we give you the best experience on our website. If you continue to use this site we will assume that you are happy with it.
Accept