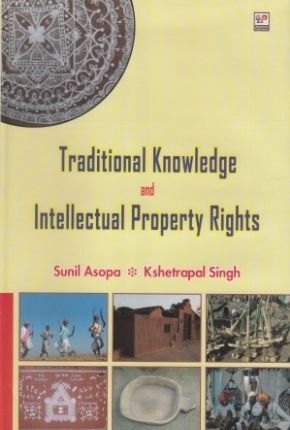 The world has undergone a great transformation in recent years. Knowledge has become one of the most important aspects of development and prosperity behind each country today. For various reasons Traditional Knowledge (TK) have become critical issues during the early years of this century. Traditional and Indigenous peoples of the world constitute about 6% of the world population. They live across 72 countries of the world. But, due to several reasons their Intellectual properties and Traditional Knowledge have been exploited and misappropriated by various dishonest businessmen and corporations of the world. Though the Traditional and Indigenous people are the real owner of this knowledge, yet they do not get the opportunity to exploit their own knowledge. Not with standing the fact that they are real owner of this knowledge, they do not get the profit from the business of this knowledge. The economic aspects of these IPR?S protection are far reaching to the developing countries like India. Recently a trend is traditional communities for centuries by using Intellectual Property Rights (IPR?s). This may be in the form of Traditional Knowledge about medicine and healing practices or in the form of expression of culture like Folk song, Folk dance, Handicraft, Handloom, Agricultural methods, Traditional foods etc. The communities who developed these knowledge bases are mostly side tracked in the process of protecting IPRs. Because, there is no separate and specific legislation to protect Traditional knowledge (TK) in India. India is a mega biodiversity country of the world. But, in the absence of effective legislations, some Multinational Corporations and other dishonest persons are exploiting these resources from India without paying any compensation to the actual owner of such resources. When the Indian traditional people and poor farmers are facing the music for their livelihood and collecting daily foods ? the Multi National Corporations and other dishonest business are earning huge profit by exploiting the resources of these poor people and farmers. In a developing country like India the value of Traditional knowledge is immeasurable from various angles. In the era of globalization and open economy the importance of legal protections of TK have assumed greater significance. It is in this perspective and social and economic spectacle, I, the researcher, have taken up this research work. This book makes humble attempt to take a holistic view into this burning problems and also make a thorough study of different National and International laws, regulations, declarations, treaties and other international legal instruments to protect and to preserve the same. We have also tried to highlight the recent development in Indian in this regards. 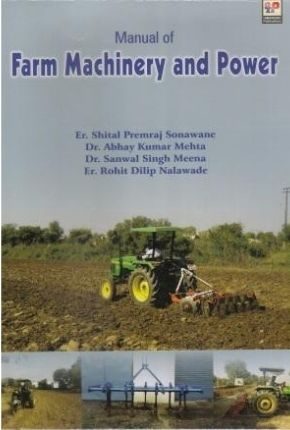 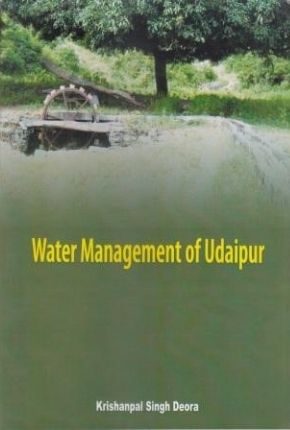 Water Management Of Udaipur ₹140.00
We use cookies to ensure that we give you the best experience on our website. If you continue to use this site we will assume that you are happy with it.
Accept