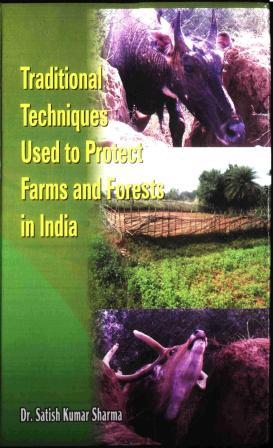 "Traditional Techniques used to Protect Farm and Forests in India" provides a fascinating accounting of indigenous knowledge of farm and forest protection methods and techniqueds recorded from all coners of India. To meet out protection needs of agro-horticulture sector, countless indigenous devices are in vogue since time immemorial, Similary, various types of fencing are in Forest Departmnet of various states to protect forest, enclosures, plantations, zoos. nurseries, research stations and forest premises. A varied forms of traditional tree guards are seen in foresty and agriculture sectors. This book contains all these aspects of citizen's science. This book would make indispensable reading for the foresters, wildlife managers, farmers, botanists, zoologist, environmentalists, conservationists, and lovers. This book being a bank of applied traditional Knowledge, would be helpful to solv many problems of foresty and agriculture Sectors. 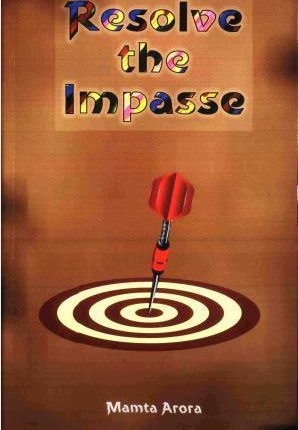 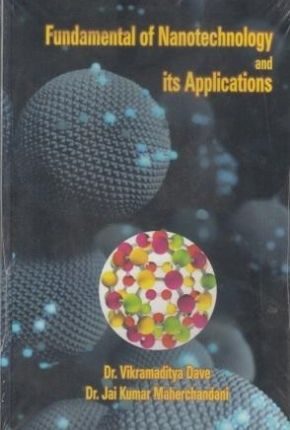 Fundamental Of Nanotechnology & Its Applications ₹125.00
We use cookies to ensure that we give you the best experience on our website. If you continue to use this site we will assume that you are happy with it.
Accept