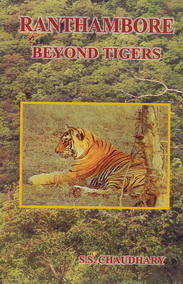 Ranthambore Beyond Tigers is a vivid account about the history of kingdom of Ranthambhore, Ranthambhore fort and natural history of the Ranthambhore national park. As per the traditional of that time king Hammir gave shelter to Mahimshah and sacrificed? his kingdom and life for the sake of promise ruled here. This supreme sacrifices became a classical examples of valour in the history of Rajasthan. Ranthambhore National park was also a trendsetting example in the history of wildlife conservation where committed officials worked very hard to achieve their goals. After the visit of Prime minister of India in 1985, it became vary popular among wildlife lovers, National Park is famous for its tigers. In addition to tigers it has Leopard, Sambhar, Spotted deer, wild boar and many other wild animals. The Forest department officials have also done very hard work, some of them even lost their lives.

Be the first to review “Ranthambore Beyond Tigers.” Cancel reply 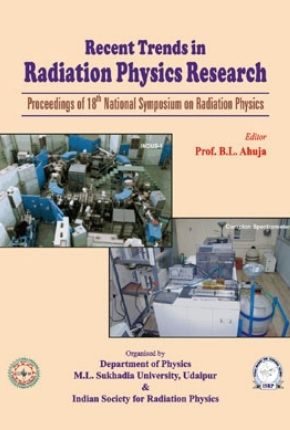 Recent Trends In Radiation Physics Research ₹2,995.00
We use cookies to ensure that we give you the best experience on our website. If you continue to use this site we will assume that you are happy with it.
Accept