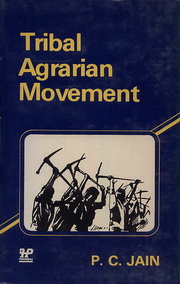 The tribals are up in arms today. In some parts of the country they have been become militants. In the present enquiry, the author anakyses the agrarian movement which took place among the Bhils-the third largest group of the country-in the first quarter of Twentieth Century. Though the Bhil Movement was led by a non-tribal, it created an alarming spirit of militancy among the tribals to fight against the Rajput rulers. The authir has established a structural linkage between the Bhil agrarian movement which first took place in Rajasthan with the consequent movements which occured in the country. The author has employed interview technique in the study of this movement, besides using secondary Bhil leaders who witnessed or paticipated in the movement. This is a fresh exercise in Sociological Methodology.

Prakash Chandra Jain is working as Assistant Professor in Sociology at the Shramjeevi College of Rajasthan Vidhyapeeth University. For his Ph.D. research he has worked on thr social movements among the tribals of Southern Rajasthan. His research interests include study of Movements, social stratification, and social change.

Be the first to review “Tribal Agrarian Movement” Cancel reply 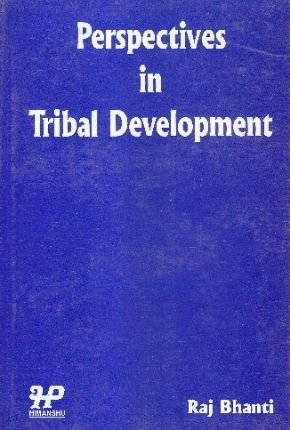 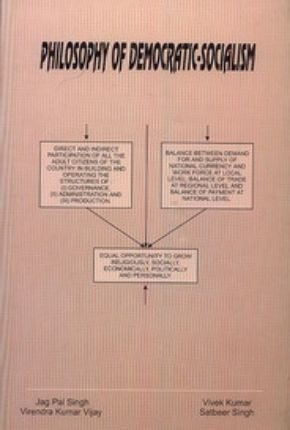 Philosophy Of Democratic-Socialism ₹250.00
We use cookies to ensure that we give you the best experience on our website. If you continue to use this site we will assume that you are happy with it.
Accept