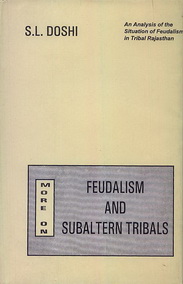 The mainstream of Indian Feudalism is the construction of Social Scientists, mainly the historians and political scientists. The present enquiry employs sociological and anthropological perpective in the analysis of feudalism which was in vogue during the medieval period of the former princely states of South Rajasthan. The author takes a departure from the Mainstream Feudalism. He argues that the interaction between the feudal lords, the Jagiirdars and Thikanedars, and the members of the tribal society was basically an interaction between the two types of societies. The tribal society has long been egalitarian, and least undifferentiated which ruled over the plains and hilly tracjs before the Rajput hegemony subdued them and drove them to forests. The caste society, on the other hand, has been hierarchial. The interaction between these two societies, therefore is unequal in nature. The caste society has deep rooted hatred, bias and discrimination against the tribal society. The tribals are suborinated both politically and ethnically. The author re-examines the medieval histroy of Rajasthan. He generates data to establish that the bhils, and for that matter the Gonds, Mina and other such tribal group of the country has a cohesive society based on kin and clan during the pre-feudal period. Contextually, the Rajputs and the high castes made attacks on the tribals and established their domination. Thr tribals, therefore are not only original settlers to this land but are also the former rulers in some parts of the country. Doshi observed that the situation of feudalism in medieval Rajasthan had something more than what has been described by historians. He analytically examines the debate pertaining to feudalism raised by Dobb-Sweezy, and R.S. Sharma-Harbans Mukhia. On the strength of historical and empirical evidence, the present work established that in the former princely states of South Rajasthan, the issue of Jagirdar-tenant relationship was never a problem. The basic agitation of the masses was against the mode of administration and not the mode of production and production relations. Finally, the author observed that the subalterns among the tribals continue to suffer from discrimination as they had suffered in the past. In the task of tribal development efforts should be made to create trust among the Adivasis for the members of high castes.

S.L. Doshi has established himself as a prestigious writer on the affairs of the Adivasis of Rajasthan, Gujarat and Madhya Pradesh. He has written exxtensively on Tribal Social Stratification, Social Change, Ethnicity and Class Formation. His published works include Bhils: Between Societal Self-Awareness and Cultural Synthesis; Processes of Tribal Unification and Integration; Tribal Ethnicity, Class and Integration; Tribal Rajasthan: Sunshine on the Aravali; and Anthropology of Food and Nutrition

Be the first to review “More On Feudalism & Subaltern Tribals.” Cancel reply 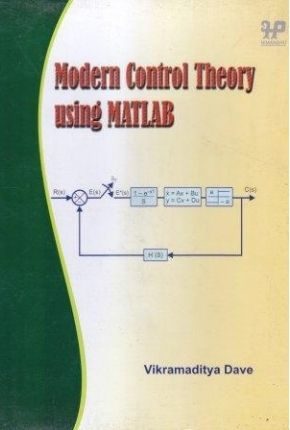 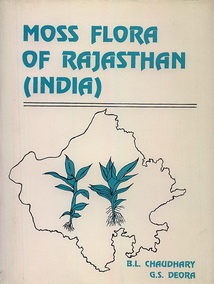 Moss Flora Of Rajasthan. ₹995.00
We use cookies to ensure that we give you the best experience on our website. If you continue to use this site we will assume that you are happy with it.
Accept