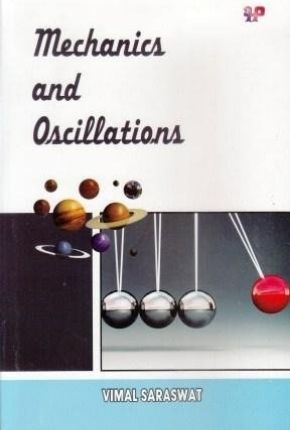 This book is divide into 10 chapters, first two chapters are related to mechanics covering the laws of motion , inertial ?and ?non-inertial frames,fictitious force, special theory of relativity, Lorentz transformation,relativity of time, length,mass and velocity. Chapter three and four? related to the motion of particle under central?force in which kepler?s ?law of planetary motion and ?gravitation field are discussed. Chapter five related to to center of mass and ?types of collision,? chapter six deals with rigid body? dynamics. Chapter eight to ten related with oscillation. In chapter seven simple harmonic motion and the free oscillation of simple system are explained. Chapter eight deals with superposition of waves, nine is dedicated to damped and forced harmonic motion and in tenth chapter free oscillation of system with two degrees of freedom is explained in systematic way. ?

Be the first to review “Mechanics And Oscillations” Cancel reply 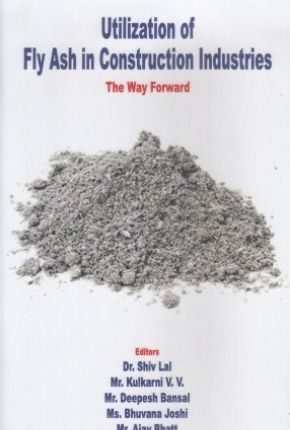 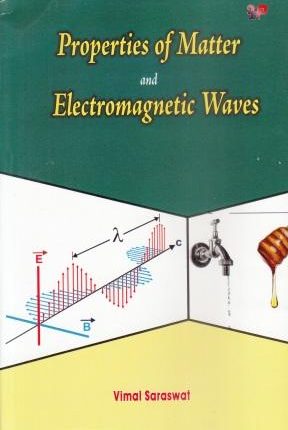 Properties Of Matter And Electromagnetic Waves ₹235.00
We use cookies to ensure that we give you the best experience on our website. If you continue to use this site we will assume that you are happy with it.
Accept