Love, Sex And Marriage Among Tribals 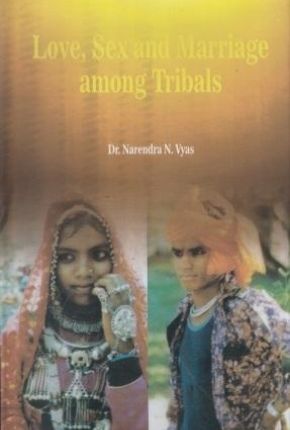 Love, Sex And Marriage Among Tribals

The tribles of Rajasthan as elsewhere in the other country like Africa are passing through a process of tranformation. Marriage and family have shared in this transformation with the result that the traditional structure of domestice life has been changed. Polygamy has not become so excepyional that it is not prevalent, but one married man in at least ten has two twices. All human relationship are sexual even though they don't look it and don't involve genitals. We are the only mammal which probably for reasons connected with our family structure, has used what were originally sexual behaviour for nearly all our social activities. Some apes use dominance, we use that too, but we sexualize it with love and dignity, The book make available an important and interesting account of relation between the sexes in primitive communities. On the basis of field work carried out or several years describe all the factors, economic social and psychological, which form the conditions of love, sex and marriage among studies tribes. It is for the time that a book lenght analysis of studies tribal groups has been given hare. The study discloses the openness of tribal society in which virginity is not special in which virginity is no special virtual. It is consequently taken for granted that boys and girls will acquire full sexual experience and few tribal women, let alone men are still virgins at marriage, This book though written by a ethnographrt contains no technical terms and has direct appeal to general reader intersted in anthropology and social research.

Dr. Naredra N. Vyas has wrote authoritatively on Tribles of Rajasthan. He has worked as Director of M.L.V. Tribes of Institute for almost three decade at udaipur (Raj.) Besides this he has teaching post Graduate Socieology students. The author is credite to have examinedm Ph.D thesis in sociology and tribals studies. He is the founder editor of TRIBE a quartely journals of national repute and ediyed 33 of its Volumes and also organized good number of national conferences and workshops. He participated in International conference at Smithsonian Institute, in Washingyton DC, U.S.A. He also Co-sponsored Xth Internatinal congress of Anthropological Science New Delhi 10 - 21 November 1978. He is one of the editors of (two) volumes on Rajasthan under National Project of India by Anthropological Survey of India, New Delji, 1998. He is also Associate editor of " Profile of India Tribel (Four Volumes)" New Delhi, 1996 Dr. Vyas has contributed immensely to the study of tribal life and culture. Through his more than forty books as described and analysis through his more than forty books

Be the first to review “Love, Sex And Marriage Among Tribals” Cancel reply 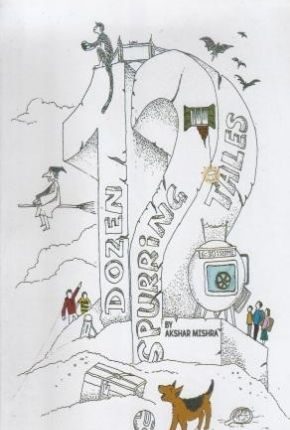 Dozen Spurring Tales ₹99.00
We use cookies to ensure that we give you the best experience on our website. If you continue to use this site we will assume that you are happy with it.
Accept