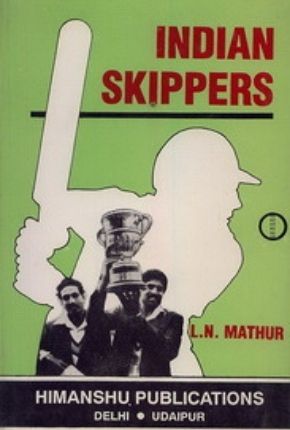 Non could ever imagine that a player who had hardly played any first class cricket would be India's skipper. But it is, a reality. This happened during India's first official foreign tour when H.H. Natwar Smhji of Porebander led India in England in 1932. When the skiper could score only two runs in three innings in the first four matches that he played stepped down and took a bold and wise step asking the best player of the team, C.K. Nayudu to lead the side in India's first ever Test match. In 1936 another prince who had played only one Ranji Trophy match defeated C.K. Nayudu in a straight contest for India's captaincy. The most horrible action on the skipper's part during this tour was to send back home L. Amarnath in the midst of the tour. Ten years later another prince who had refused to lead the country in 1932 put his claims for India's captaincy and defeated India's most popular cricketers of the captaincy for India's tour to England in 1946. It was only after India had become independent that the monopoly of the princes to lead India was broken. After every tour of Pakisthan the Indian skipper was demoted. This is Prof. L.N. Mathur's ninth book on cricket and the author who has been closely associated with Indian cricket for the last fifty years has described the table of Indian skippers in a lucid and brilliant way. It is the first and the only book of its type published in India or in any cricket playing country. Phptpgraphs add to the attraction of the book covering 250 pages. It is an interesting rare and valuable book.

Be the first to review “Indian Skippers” Cancel reply 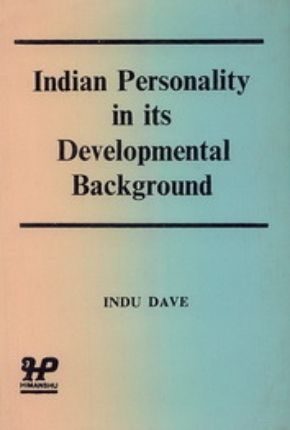 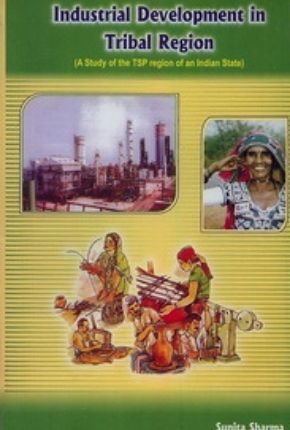 Industrial Development In Tribal Region ₹450.00
We use cookies to ensure that we give you the best experience on our website. If you continue to use this site we will assume that you are happy with it.
Accept