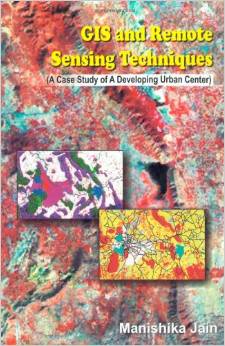 This book is an attempt to assess and analyze the physico-cultural base of Udaipur (Rajasthan, India) and its environs, the direction, trend and magnitude of its urban sprawl, its infrastructural facilities and amenities applying GIS and remote sensing. This study tries to evolve and analytical methodology interventions by applying different forms of databases including spatial and non-spatial, conventional and non-conventional with details ranging from high resolution satellite imagery to administrative units like wards and villages to the level of individual households and persons. These database are analyzed using relevant managerial, geographical information systems, remote sensing, qualitative and quantitative techniques, The author believes that this book would prove useful in the study of urban and regional development for geographers, economists, policy planners, administrators research scholars ans students and would help in developing a broader perspective for the futuristic bottom-up approach to regional planning.

Manishika Jaincompleted her Ph.D. from Mohanlal Sukhadia University (MLSU) Udaipur in 2008. Her work on the analysis of Urban Sprawl and Development of Udaipur (Rajasthan, Inida) using GIS and Remote Sensing Techniques forms the basis of this book. Her work has been published in several major national and internatrional formus including North American Regional Science Council, 2008, 31st Annual Applied Geography Conference ? 2008; The 2008 International Symposium on Automated Catography; Royal Geographical Society ? IBG , 2008; Internatinal Conference on Social Science and Humanities, 2008; American Society for Photogrammetry and Remte Sensing, 2008; Association of American Geographers, 2008; Indian Geography Congress ? NAGI ? 2007. Her areas of focus include GIS and remote sensing, urban development and planning, urban finance and infrastructure people?s participation, rural ? urban linkages and socio-environmental issues. she taught Geography of Rajasthan to Final Year Graduate students at MLSU And GIS, Remote Sensing, Urban , Economic, Quantitative, Regional and world Geography to Union and state Civil Service Aspirants. She topped in M.A. in Geography from Centre for study of Regional Development Jawaharlal Nehru University, New Delhi and was awarded University Gold Medal for B.A. from MLSU, Udaipur. She has won several national and international awards and accolades. She was among the top students in the National Eligibility Test (2005) for lectureship conducted independently by University Grants Commission and Centre for Scientific and Industrial Research and was awarded the Junior Research Fellowship (JRF). Being in top twenty percent of the JRF candidates she was considered for SPM fellowship. She represented India in a 100 member Youth Exchange Delegation to China in 2007 led by the then Minister of Youth Affairs and sports. She received young Geographers Award from National Association of Geographers, India in 2007.She was short listed to represent India in the Commonwealth Youth Forum held at Kampapa, Uganda, 2007. She received Bhamashah Award by Maharana Mewar Foundation, Udaipur in 2005 for her significant scholastic achievements. She was awarded the National Talent Search Examination Scholarship by NCERT, Government of India awards this prestigious scholarship to the most meritorious students supporting them throughout their education starting from high school up to Ph.D. She has contributed articles to magazines and Journals like Geography and you, Kurukshetra, clean India, GIS India and many more. One of her publication has also been referred in the Parliamentary Documentation. 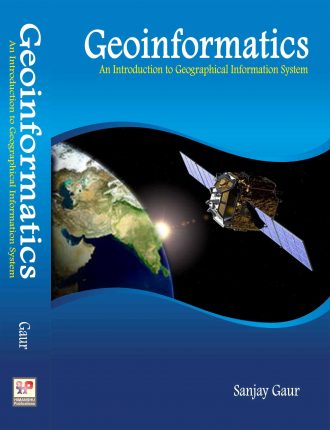 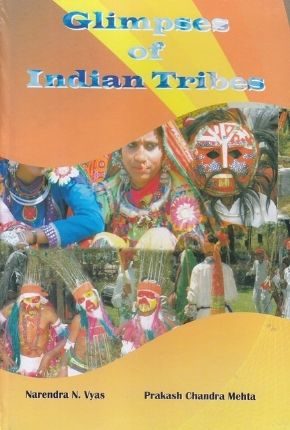 Glimpses Of Indian Tribes ₹995.00
We use cookies to ensure that we give you the best experience on our website. If you continue to use this site we will assume that you are happy with it.
Accept