In this book, which is based on an comprehensive empirical study in the tribal Sub ? Plan Area of Rajasthan and also includes exhaustive secondary data on tribals in India in general, an attempt has been made to assess the impact of development programmes on income and expenditure, urbanization, asset formation, vocational patterns and social and educational development of tribals. Issues relating to tribals development:policies, strategies, structures and programmes and related problems have been discussed in an historical perspective. Problems relating to indebtedness, land lienation, poverty and low ? productivity as trouble the tribals largely have also been studied. For the first time an attempt has been made in an exhaustive manner to ascertain the impact of changing excise policy on the drinking patterns and on the social and economic conditions of the tribal people of India in general and of Rajasthan in particular. An holistic, dis chronic and ethnographic approach has been adopted to study the problem of drinking and to suggest a strategy to decrease its depressing effect on the pace of tribal development as forms a crucial constitutional commitment. 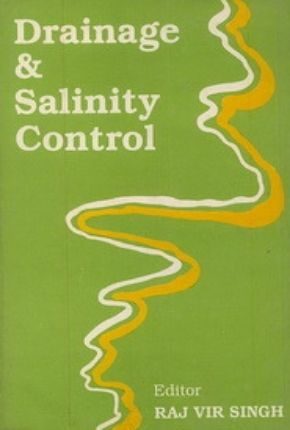 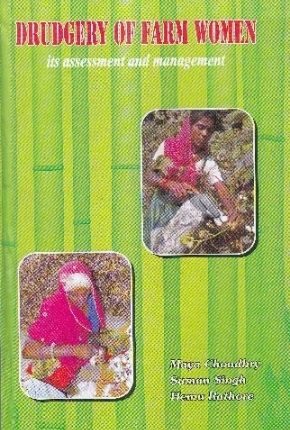 Drudgery Of Farm Women Its Assessment & Management ₹1,295.00
We use cookies to ensure that we give you the best experience on our website. If you continue to use this site we will assume that you are happy with it.
Accept