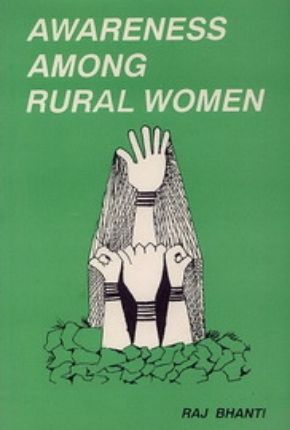 The present book presents an appraisal of the "Awareness Generation Projects" among the rural poor women of Rajasthan and Madhya Pradesh. It is based on the study of the Awareness Generation, camps, organised by the voluntary organisations in both the states under state Social Welfare Advisory Boards. The book deals with trails and tribulations of the poor rural women in their journey through various welfare policies and programmes particularly development plans. It takes into accounts the issues discussed during these AGP camps and the opinions and views of the women and other who are involved in the functioning of their camps. The book also explore the gaps existing in the project due to various existing in the project due to various functions which retard the progress of the programmes. The use of social work interventions to bring attitudinal changes and to evolve strategies for the betterment of the rural poor women has also been dealt with in this book.

Be the first to review “Awareness Among Rural Women” Cancel reply

Basic Environmental Engineering ₹595.00
We use cookies to ensure that we give you the best experience on our website. If you continue to use this site we will assume that you are happy with it.
Accept