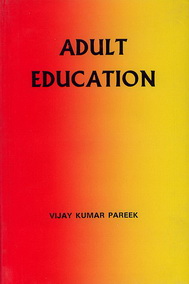 Illiteracy is the key problem for the development of India as a nation. Despite all official pronouncements, commissions and educational policies, nothing substantial has been attained in the field of literacy development. The author argues that there is a well framed theory which could be termed as politics of literacy according to which it is assumed that promotion to which it is assumed that promotion of literacy would injure the vested interests of elites and high -ups in the society. In the past the Brahmins and the high casts Hindus kepts the weaker segments of society illiterate so that the latter could be asked to serve the former. The same theory as applied to-day by the higher segments of society to keep the weaker people illiterate. The author very forcefully argues on the strength of empirical data that the Scheduled Tribes, the universe of study, are more than willing to attend the adult classes. As at present the benefits of Adult Education programme are taken over by the better-off peasantry and the dominant groups. The author analyses the Adult Education Movement with a new perspective. It is not only a programme of reading and writing. It is comprehensive in its scope and includes development, migration and accelerating inequality. The book is useful for social workers, non-government organisations and students of social work and social sciences.

Advanced Computing and Creating Entrepreneurs (ACCE) offers solutions for design and delivery of information and communication technology services. ACCE is an umbrella research domain covering advance computing technologies in processing and communication of digital information. The ACCE book is being published with the purpose of bridging and entrepreneurial practices followed in the industrial domain. The technical proceeding covers a wide spectrum of reviewed research papers from state-of-art theoretical breakthroughs to the practical systems of computing, communication development, security, e-Governance, and processing systems

Be the first to review “Adult Education.” Cancel reply 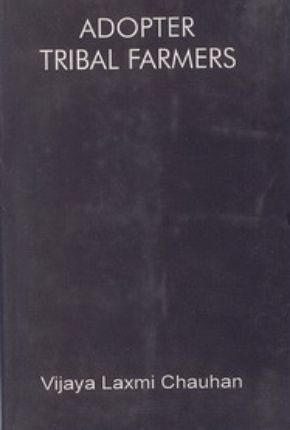 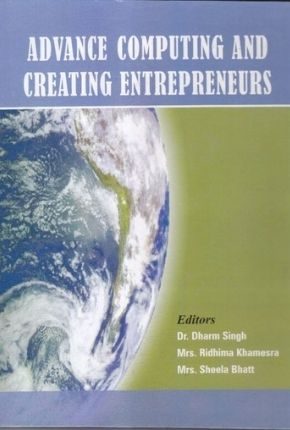 Advance Computing And Creating Entrepreneurs ₹1,295.00
We use cookies to ensure that we give you the best experience on our website. If you continue to use this site we will assume that you are happy with it.
Accept