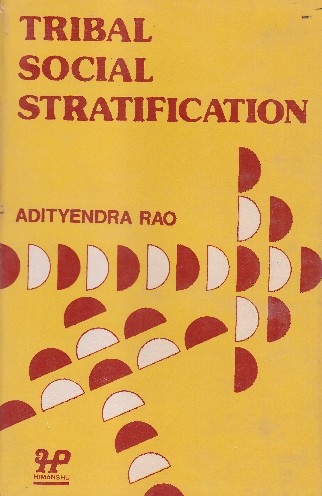 The study of tribal social stratification is a part of the sociology of social stratification. The theme implies perspectives of theory, structure, processes, and variations in societal and cultural contexts. Social stratification is social differentiation and inequality. The tribal social stratification is different from caste stratification is different castes are considered as a system functionally related together.Ranking among different castes, therefore is done to evaluate caste stratification. In the case of tribal groups, there is nothing like tribal system. Each tribal group is endogamous. Ranking in the tribal group, therefore, is done in terms of individual, family, kind and class as structural units. The author in this book for the first time develops evaluative standards for ranking statuses in a tribal group. The author argues that the homogeneity of tribal society which is much popularized, is a myth. It is far from any reality. He provides enough evidence to establish that the tribals has always some kind of primordial infrastructure of social differentiation. During the period after independence the omplementation of development programmes have accelerated the Protgective discriminations including political modernisation and development have created social inequalities among the tribals groups. The author contests some of the well known hypotheses about the tribals. He says that the tribals are moving from their native or indigeneous status to the class status and not the caste status as is often said. They are a poor peasantry increasingly moving towards acepting, off-the-farm occupations. In several respects the present work takes a departure from some of the well established generalizations about the tribes. The effort is pioneering in the field of sociology of Tribal Stratification.

Dr. Adityendra Rao obtained his M.A. and Ph.D. from Sukhadia Univesity Udaipur. He is lecture in Sociology at the Government College, Nathdwara, Rajasthan. He has been engaged in teaching and research in the areas of social stratification, social change and village communities.

Be the first to review “Tribal Social Stratification” Cancel reply 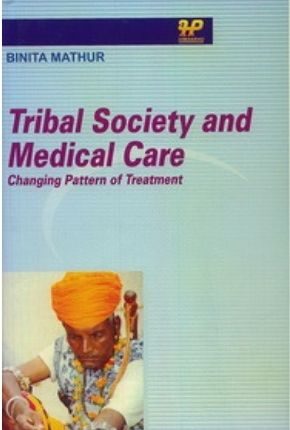 Tribal Society And Medical Care ₹495.00
We use cookies to ensure that we give you the best experience on our website. If you continue to use this site we will assume that you are happy with it.
Accept