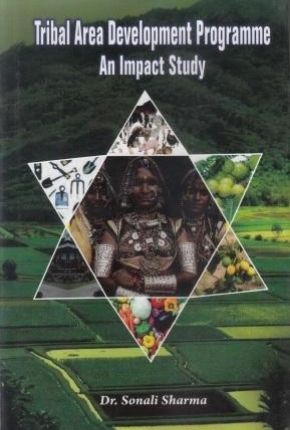 With the view to bring the tribal areas or people of the country in the mainstrem of economic development, the State Government has made significant efforts and started various activities for them. Accordingly, Tribal Area Development Programme (TADP) was taken up, on a pilot basis in 1964 under central sector plan scheme of the Ministry of Agriculture focusing on basically meant for family - orientd income - generation schemes in the sectors of agriculture, horticulture, minor irrigation, soil conservation, animal husbandary, forest, education, cooperatives, fisheres of TADP included in the study were Agriculture Implements and Tools Distribution, Vegetable Development Programme, Livestock Development Centre and Development od Whole (Agriculture) Tribal Vollages. From time immemorial, agriculture has been a way of life and it is the principal sources of livelihood for more than 55 percent of the population of this country which includes huge part of Tribal population. The study was indertaken with the objectives to study the structure and functioning of Tribal Areas Develpment Programme (TADP) in Udaipur District, to find out the knowledge and adoption of improved practices promoted under agricultural services of TADP among the beneficiaries, the extent of income generation and improvement in quality of life of the beneficiaries, opinion of beneficiaries towards agricultural services promoted under TADP and to explore the condtraints faced by the beneficiaries of the TADP. The study was conducted in purposively selected three 3 blocks of Udaipur district namely Jadol, Sarada and Lasadiya considering 12 villages for beneficiaries and 12 villages for having non-beneficiaries. The sample consisted of 360 respondents (180 beneficiaries and 180 non-beneficiaries) selected on the basis of random sampling methods. The interview schedule was developed by the researcher on the basis of objectives viz knowledge, adoption, income generation, opinion and constraints for the respondents on Agricultural services. Over all it can be concluded that beneficiaries of various Agricultural services has good to average knowledge, high to medium adoption, neutral opinion and average income. This can be further improved to good knowledge, with equal adoption, favourable opinion and high income by having cent percent adoption of Agricultural Services of TADP by beneficiaries. It is suggested that the government and non - government functionaries should make whole-hearted and untiring efforts in the form of various extension activities especially for tribals so that they can develop scientific outlook in tribal by continuous motivaton, encouragement, guidance and training and become a part of the mainstream of development. Tribals should be educated and made to understand the significance of the programme with its services, are for their socio economics development. The organizers should take due care in first educating them to realizes the importance of the programme and then implement it to get better response.

Dr. Sonali Sharma completed Ph.D. from MPUAT in "Impact of agricultural services of Tribal Area Development Programme on tribals of Udaipur district (Raj.)". Having specialization in Home Science Extension and communication Management at M.Sc. And did B.Sc.(H.Sc.). Honours. The author is having experience of teaching print media, public relation, rural development, textile etc. as guest faculty in university colleges at Udaipur. Delivered lectures related to women empowerement, nutrition, leadership etc during women training organized by carious NGO'S and government organization. Involved in extra curriculum activities at school and college and participated in cultural and sports activities especially in dance and table tennis & represented the university at state and national level. Holder of president position in CLSU. Participated and presented research and review papers in national and international seminar and conference and also published several research papers, review papers and popular articles in reputed journals and magazines. Attended number of training and workshops related to field of specialization. 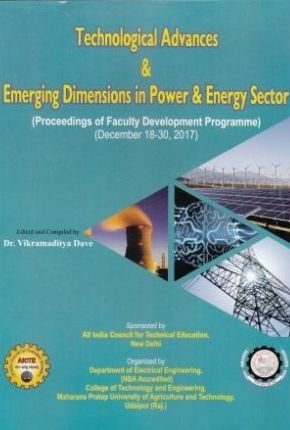 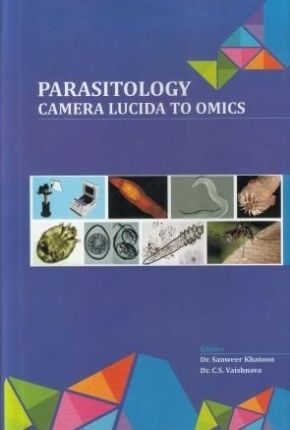 Parasitology: Camera Lucida To Omics ₹1,295.00
We use cookies to ensure that we give you the best experience on our website. If you continue to use this site we will assume that you are happy with it.
Accept