The Saharia: A Primitive Tribe In Transition 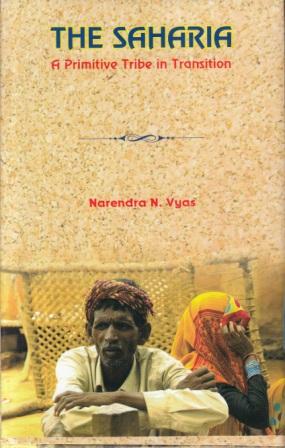 The Saharia: A Primitive Tribe In Transition

The tribes of Rajasthan as else where in the country are passing through a process of transformation. There are number of myths about them. It is allered they are uncivilized and far away from the national main strem living in hills and forest of the terior part of the country. It is almost for the first time that a length analysis of Saharia a minor tribal primitive group of the state has been given here. About the Saharia tribe. Here is no fullfledged past record and quite a good many authors and pioneers like Russel and Hiralal have not written any thingh on this tribe, "In fact trational monograph of this type are now going out of fashion. The government has also not brought out in a monograph form the story of Systematic develipment of primitive tribal group living in a particular state. Such a situation creates problems for research Scholars tribal develipment departments. specially planners, social workers and planners, The presents monograph in a modest way makes as effort to provide scientific approach to the study of minor tribal group.

Dr. Narendra N. Vyas, a well know expert oof Tribal Ethnography, is the former Director of M.L.V. Tribal Research Institute, Ufaipur which he served for almost 3 decades. He has his teaching in Advanced Sociology under Prof. G.S. Ghury from University of Bombay Prior to it he had teaching of post Graduate Sociology students for four years. Dr. Narendra N. Vyas is the founder editor of Trible, a quarterly research journal of national repute and edited 33 volumes with speical number. Also organized national conferences & workshops. He is one of the editors on the volumes of Rajasthan on the Natonal Projects People of India (1998) Anthropology Survey of India, New Delhi. He is also Associate Editor of Profile of Omdiam Tribes (Four Volumes) 1996. Dr. Narendra N. Vyas wrote authoritatively more than 36 books on tribal problems of Rajasthan and country as a whole and guided 136 research studies. He participated in International and National conferences and organized the same in institute. He served as member of various working- group pf Planning Commission on Tribal Development and Research I.C.S.S.R. and Advisory Council of Anthropological Survey of India, Delhi. He is life member of Indian Sociological Society and Indian Anthropological Association. His recent publications are: Glimpses of Indian Tribes (2012); ?????? ???? ?? ???????? (2012) Tribes Heritage and Museum Development (2014), Nomadic Life and Tribal Culture (2016)

Be the first to review “The Saharia: A Primitive Tribe In Transition” Cancel reply 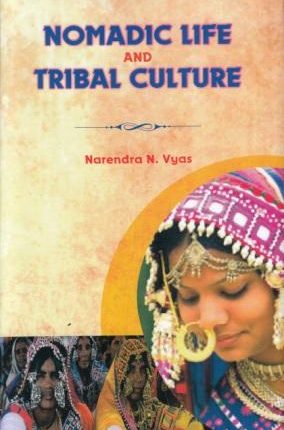 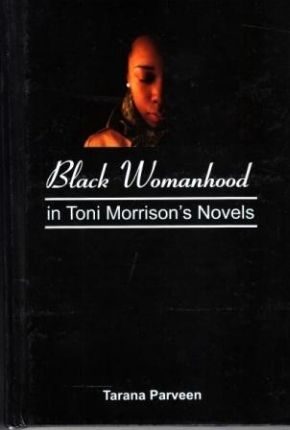 Black Womanhood In Toni Morrisons Novels ₹495.00
We use cookies to ensure that we give you the best experience on our website. If you continue to use this site we will assume that you are happy with it.
Accept