The Man From Main Street & The Jazz Age 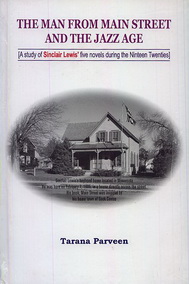 The Man From Main Street & The Jazz Age

It is an interdisciplinary study and gives a fresh interpretition of Sinclair Lewis's thematic concern in a specific context. The five novels of Sinclair Lewis - Main Street (1920), Babbitt (1922), Arrowsmith (1925), Elmer Gantry (1927) and Dodsworth (1929) have been put to an indepth analysis with particular reference to social, political and economic issues during the Ninteen-twenties, The study has been carried against two bacjground (a) the location as American Mid-West in the Ninteen-twenties, (b) prevalent social and political ideas particularly the influence of Thoreau, Veblen and Menckem. The book has taken into account relevant contemporary writings. 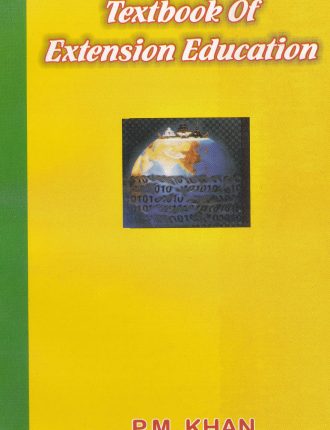 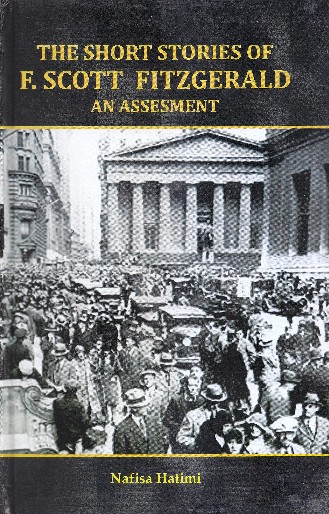 The Short Stories Of F. Scott Fitzgerald :An Assesment ₹595.00
We use cookies to ensure that we give you the best experience on our website. If you continue to use this site we will assume that you are happy with it.
Accept