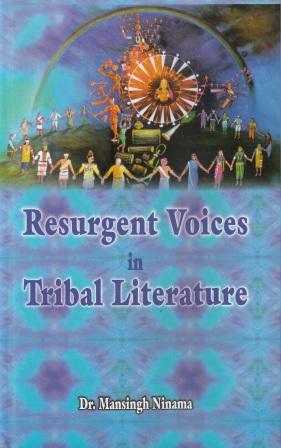 The indigenous people of the world are present in seventy two countries of the world. They have their own culture which is distinct from the culture of the mainstream population. Living in difficult topographical terrains they lead a life seclusion and dependence on the flora and fauna available in the nature around them. They have their dialects, their belief system and knowledge which they pass on verbally from one generation to another. This Oral mode of communication is pretty rich in not just literary content but also in the field of science, political organization, meteorology, mythology, medicine and cultural manifestations. The indigenous people in India have been constitutionally recognized as scheduled tribes. In brief they are called the tribal people. It is a difficult task to define the tribes as there are innumerable definitions of the indigenous people that they themselves are competent to their community. However, anthropologists and sociologists have tride to give a working definition in terms of their isolation, shyness from the non-tribal population, dependence in hunting-gathering for their food and relative rootedness in the land they inhabit. The tribes constitute nearly eight percent of the population of India. These people are marginalized and have suffered historically the oppression of the erstwhile feudal rulers, the British and in the post - independence era the ruling class Indian population. The feudal lords pushed them back into jungles occupying the territory which was under the command of the tribal people and set up their own small kingdoms. The British for the first time made laws which tried to regulate the rights on forest land and the forest produce. The government of independent and more stringent laws relating to the forest land and the forest produce imposing many restrictions on the tribes. The forest guards and the police became the prime antagonists of the tribal people. The political leadership and the corporate joined together to oust the tribes from their habitats to excavate the resources hidden below the surface of the earth on which the tribal people lives.

Dr. Mansingh Ninama was born on 15, October 1982 in poor illerate farmer's family. His native village Jodamiya is 55 KM far away from the district head quarter of Banswara district. He received his school education from Govt. Sec. School, Danpur, Banswara. He went to Pratapgarh to do his Under Graduate from Govt. P.G. College Pratapgrah. He did his B.Ed. from G.S.S.Vidhya Bhawan B.Ed. College, Udaipur. He completed his Master's Degree from J.R.N. Rajasthan (Deemed to be) University, Udaipur in 2008. He received his M.Phil from the same institute and carried out his research on A Socio - Cultural Study of Songs of Meenas of Pratapgarh District in 2009. He completed his Ph.D. from Mohan Lal Sukhadia University, Udaipur on Resurgent Voices in Oral Literature of Tribes of the South Rajasthan under the supervision of Professor Sharad Srivastava. He has serving as an English teachers in Govt. Sec. School, Udaipur since 2012. He has presented more than 15 research articles in many International and National Conferences in many parts of the country. He has published a number of research articles in many reputed research journals in the country. Along with his academics jourbey Dr. Mansingh Ninama has always been interested in social welfare programs for the Tribals. He has taken active participation in many protests and demonstrations for the right and welfare of the Tribal community. 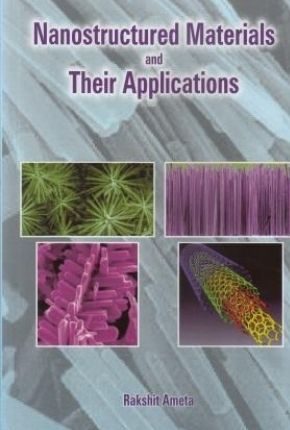 Nanostructured Materials And Their Applications ₹995.00 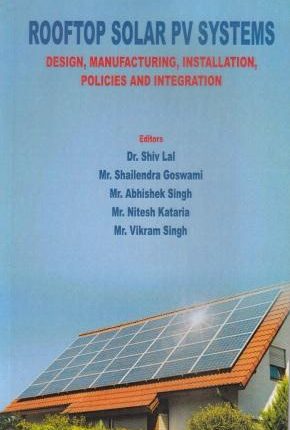 Rooftop Solar Pv Systems: Design, Manufacturing, Installation, Policies & Integration ₹165.00
We use cookies to ensure that we give you the best experience on our website. If you continue to use this site we will assume that you are happy with it.
Accept