The beginning of the last third of the twentieth century was marked by a sharp deterioration in man's natural environment, air and water pollution; increased level of noise, accumulation of waste products, extinction of plants and animals, degradation of soil, depletion of resources. As striking and swift as these changes were, the reminder of this decade must give rise to transformations in the form of redistribution of land and wealth, equality between the sexes in all cultures and small families, reduced consumption of resources by the rich to make room for higher standards for the poor. Resource ecology is an extension of ecological approach of studying the environment in its totality. The current rates of resource exploitation is certainly unsustainable divided into two camps - one which tends to put greater blame on population explosion, and the other which puts greater blame on consumption patterns. We are convinced that as the world market system grows and penetrates even the remotest corners of the world, the resources become scare and finally crumble irreparably. A rational understanding of resources must give rise to transformations even more profound and pervasive if we are to hold on to realistic hopes for a better world.

Dr. S.K. Agarwal, Head, Post Graduate Department of Botany. Government Autonomous College, Kota is an eminent ecologist. He is widely, variously and ashtonishingly read scholar. He has achieved those dizzy heights of glory which would be the envy of many a scholars. He is an author of scores of research papers, published in various National and International Journals. He has the credit of organising and participating in several conferences, workshops and environmental awareness programmes. He is a member of Rajasthan State Environmental Planning and Coordination Board. He is the Chairman of International Society for Environmental Science and Editor of an International Journal Acta Ecologica. He has edited a number of books - recent advances in environmental research (1982), Environmental issues and researches in India (1988). He is the Author of Chetna-ke-swar (1987), Pollution ecology (1991), Perspectives in aridzone ecology (1991) and Fundamentals of Ecology (1992)

Be the first to review “Resource Ecology” Cancel reply 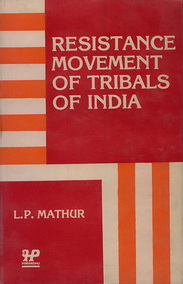 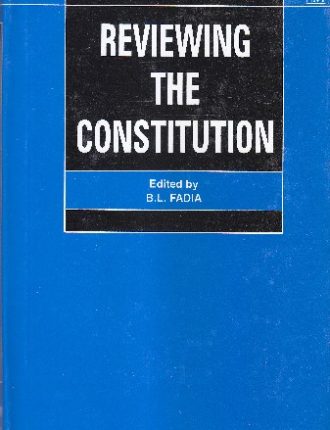 Reviewing The Constitution. ₹395.00
We use cookies to ensure that we give you the best experience on our website. If you continue to use this site we will assume that you are happy with it.
Accept