"The Portraits of Indian Test Cricketers is the first book of its type published in India. It was in June, 1932 that India played its first Test match at Lord's against England and since then India has also been playing Test cricket against Australia, West Indies, Pakistan, New Zealand and Sri Lanka, both at home and abroad. In the earlier years the opportunities for the Indian Test players were few and far between. Now things are entirely different and even in one season there are Test encounters with more than one country arousing lot of interest at home and abroad. Authie of "The Encyclopaedia of Indian Cricket" Prof L.N. Mathur has presented the portraits of all the Indian Test cricketers in lucid language which makes interesting reading. Relevant statistics add to the value of the book. As the saying goes 'he is a complete cricketer; it could be said for this book which is for all times that 'it is a complete book on Indian Test crocketers'. 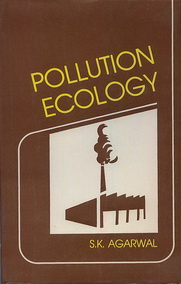 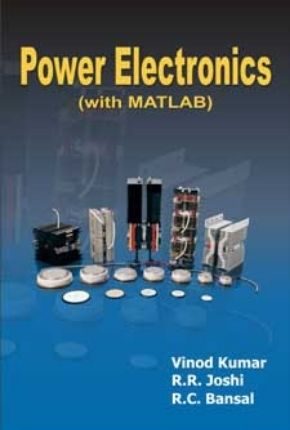 Power Electronics (With Matlab) Rtu ₹195.00
We use cookies to ensure that we give you the best experience on our website. If you continue to use this site we will assume that you are happy with it.
Accept