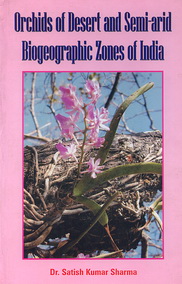 About the Book: ""Orchids of Desert and Semi-arid Biogrographic Zones of India"" provides a fascinating account of orchids of Rajasthan, Gujarat, Punjab, Delhi and parts of M.P. and U.P. which constitute arid western India. It is merely not only a traditional flora, but more than that. Ethnobotanical aspects, distribution pattern, problems of conservation and possible ways of their in-situ conservation have been discussed in this book. This book would make indispensable reading for the botanists, Zoologist, environmentalists, conservationists, foresters and all the nature lovers. About the Author: Dr. Satish Kumar Sharma, a first class M.Sc. in Botany from the University of Rajasthan, Jaipur, is a Forest Range Officer in Department of Forest, Rajasthan. He has spent thirty years exploring the biodiversity of forests of rajasthan and adjoining forest areas of surrounding states. He passed his professional forestry course from Southern Forest Rangers College, Coimbatore (Tamil Nadu) with Honours Gold Medal. In 1991, he Completed his first Ph.D. on ""Plant life and Weaver Birds"" from the University of Rajasthan, Jaipur. He completed his second Ph.D. in 2007 on ""Biodiversity and Ethnobiology of Phulwari Wildlife Sanctuary, Udaipur (Rajasthan)"" from Mohanlal Sukhadis University, Udaipur, Rajasthan. As a naturalist, he has to credit more than 250 research papers and articles in national and international science journals and popular magazines in Hindi and more than 200 in English. He is also the author of Ornithobotany of India Weaver Birds (1995), Folk Zoology (1998) and Wildlife Management (2006). The last books are in Hindi and both are awarded bu Govt. of India by the Medini Puruskar during 1999 and 2006 respectively. A book, titled ""Wild Animals Identification"" (2002) was written for Forest Department, Rajasthan for grass root level staff to improve their animal identification abilities during animal census and other operations. 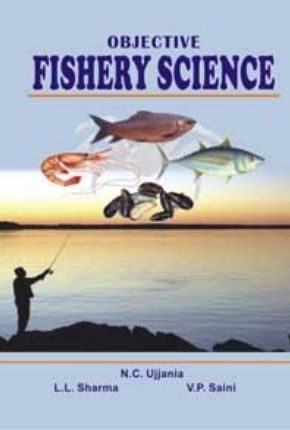 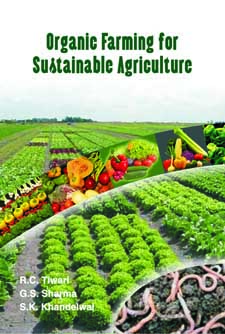 Organic Farming For Sustainable Agriculture ₹795.00
We use cookies to ensure that we give you the best experience on our website. If you continue to use this site we will assume that you are happy with it.
Accept