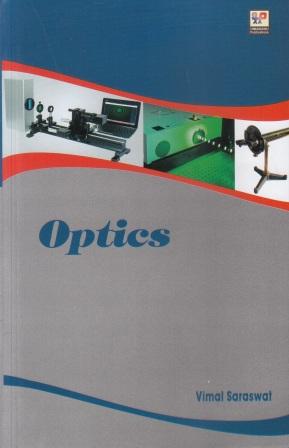 The book is divided into 12 chapters, first chapter is related to Fermat's principle and general theory of image formation in which sign convention, Abbe's sine condition, cardinal points of thin and thick lenses are describes. Second chapter give an idea about different types of aberration produced in images and eye pieces used in optical instruments. Third chapter is related to interference of light in which Newton;s ring experiment and different types of interferometer likes Michelson's Fabry - Perot etc., and their application are describe in systematic manner. Fourth, fifth and sixth chapters are for diffraction of light showing Fresnel's and Fraunhofer class of diffraction, resolving and dispersive power of optical instruments. In this section diffraction, resolving and dispersive power of optical instruments. In this section diffraction due to N slits, means diffraction due to grating are also explained. Chapter seven and eight are related to polarization of light and optical rotation of light. Chapter nine describes the scattering and dispersion phenomenon of light, chapter ten is related to laser transaction covering the knowledge of Ruby and He - Ne laser and application of laser. Chapter eleven gives an idea about non-linear optics and in chapter twelve a basic idea about holography is given.

Be the first to review “Optics” Cancel reply 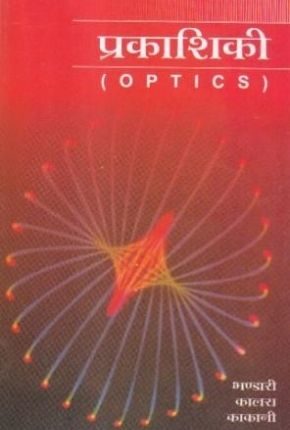 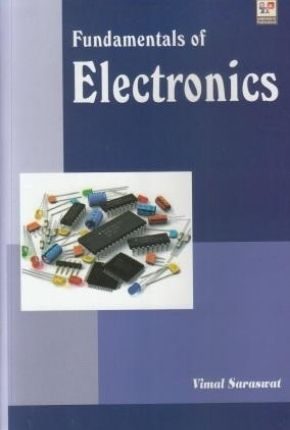 Fundamentals Of Electronics ₹395.00
We use cookies to ensure that we give you the best experience on our website. If you continue to use this site we will assume that you are happy with it.
Accept