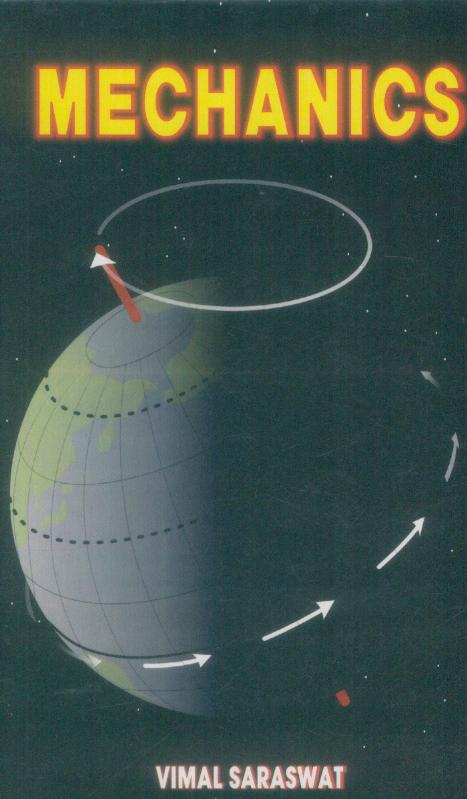 The book is divine into 8 chapters, which include fundamentals, principles and laws of mechanics. Each chapter contains many solved problems. First four chapters covers the laws of motion, inertial and non-inertial frames, types of collision, center of mass and rigid body dynamics, fifth chapter deals with motion of a particle under central force field, sixth chapter give the basic ideas about the processional motion of a top, gyroscopic motion. Seventh and eight chapters deals with the properties of solid and fluids. Chapter seven give the basic ideas about the elasticity and bending of beam, similarly chapter eight is related with viscosity and fluid flow.

Dr. Vimal Saraswat is presently working as Head, Department of Physics, B.N.P.G. Girls College, Udaipur. He has more than fifteen years of teaching experience. He did Ph.D in Atmospheric Physics and M.Sc. With specialization in Chaotic and Fractal Dynamics. He is life time member of Indian Association of Physics Teacher (IAPT) and Indian Aerosol Science and Technology Association (IASTA). He presented two technical papers in international and seven technical papers in national conferences and seminars. Also he has written 21 books on different branches of Physics and Mathematics

Be the first to review “Mechanics” Cancel reply 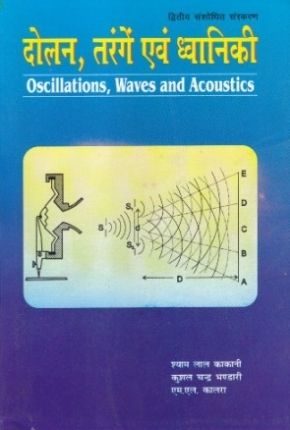 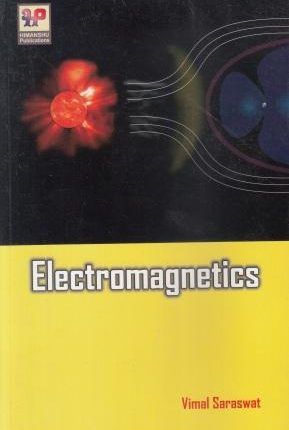 Electromagnetics ₹295.00
We use cookies to ensure that we give you the best experience on our website. If you continue to use this site we will assume that you are happy with it.
Accept