Haemorrhoids With Its Repertorial Approach 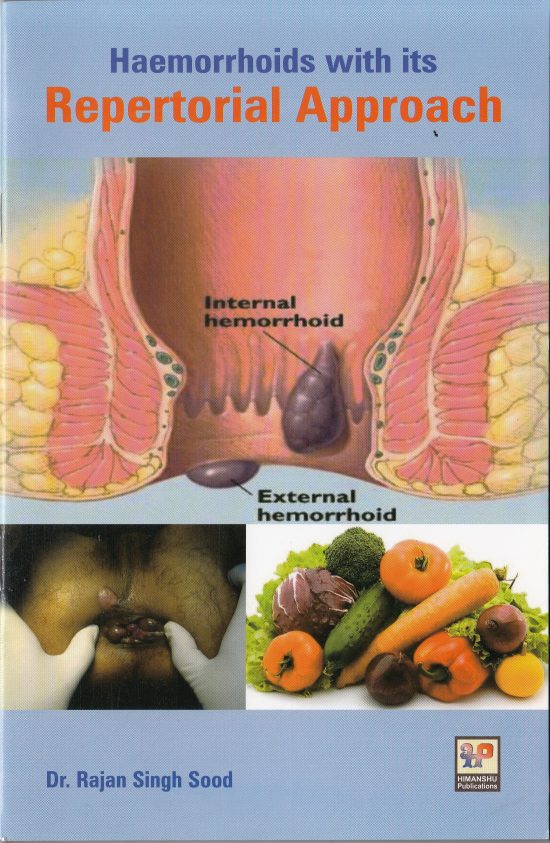 Haemorrhoids With Its Repertorial Approach

Rajan Singh Sood B.Sc BHMS, MD, PGDHHM, M.PHILL (Hospital & Health System) is ex principal and professor, department of repertory, Rajasthan Vidhyapeet Homoeopathic Medical College and Hospital Dabok, Udaipur, Rajasthan, India. He was earlier posted as Principal of Rajasthan Vidhyapeet Homoeopathic Medical College and Hospital, Dabok Udaipur, Rajasthan, India. His key position in various capacities in organization, national award, guest lectures and piblication have given ample experience. He has a brilliant academic medical career thoughout his medical course and received several position in his career. He is examiner, paper setter and paper moderaator for the BHMS, Hospital Management, DMLT DMRT and CSI courses in Janardan Rai Nagar Rajasthan Vidhyapeet University, Pacific University Udaipur, Rajasthan University Jaipur, Devi Ahilyabai University Indore, Ayurved University Jodhpur. Dr. Rajan is one of the most popular teacher among undregraduate students. His administrative and clinical skill i being admired by the professionals of his domain and he is also popular among his colleagues, friends, patirnts and students, for his sincerity and simpicity. He got his bachelor degree from Nagpur university, master degree from Rajiv Gandhi Health & Science University. Baglore and M.Phill in hospital and health system from Birla Institute of Technology Science, Pilani (Raj). He has paticipated directed and organized conference, seminars, symposia and workshop at the local state, national and international levels; chaired scientific session and delivered invited talks. He has presented many scientific papers in many regional and national conferences besides several continuning medical education (CME) PROGRAMS. 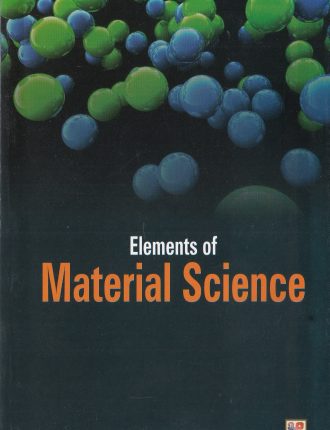 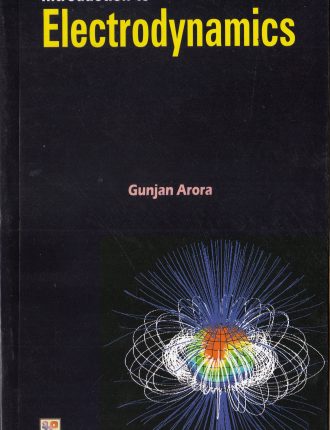 Introduction To Electrodynamics ₹80.00
We use cookies to ensure that we give you the best experience on our website. If you continue to use this site we will assume that you are happy with it.
Accept