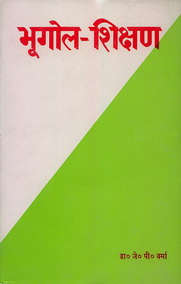 Children are a valuable asset of Nation. Their welfare strengthens social and economic development. The infant needs other human beings life with very few specific emotional and national response to others. The negligence of the infancy may result in damage to the infant future. In Indian social situation, the infants generally do not get proper attention in respect of their physical and mental development. This tendency has been respected more in tribal areas. In this study, I have selected Bhil, the second dominating tribal group of the state. The infants of the Bhil society along with the position of experiment and lactating mothers has been discussed in the issue. This volume has been chapterised into seven parts. The first chapter deals with the perspectives of child Reasing while the methodology of the present study has been discussed in the second chapter. In the third chapter demographic profile of the tribal area has been given. In the fourth chapter socio-economic background of the selected families have been discussed. In the fifth and sixth chapter child Development Process, Health process and child care have been discussed in detail. The last chapter deals with the epilogue of the study along with recommendations.

Be the first to review “Geography Education (Hindi)” Cancel reply 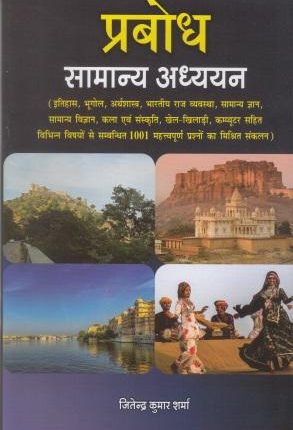 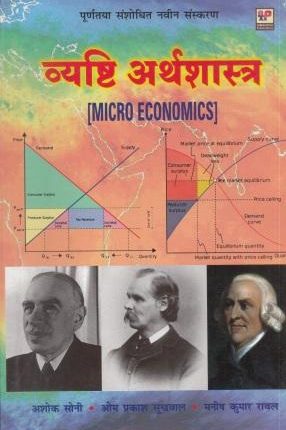 Micro Economics (Hindi) ₹325.00
We use cookies to ensure that we give you the best experience on our website. If you continue to use this site we will assume that you are happy with it.
Accept