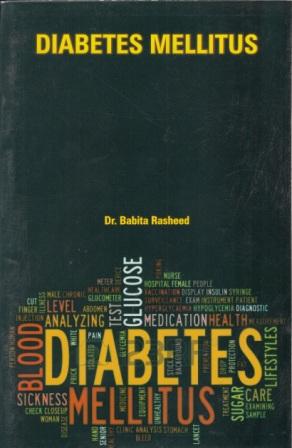 Diabetes Mellitus is the most common emerging disorder in developing countries. It is a metabolic disorder charctrized by hyperglycemia (High Blood Sugar Levels) with or without glycosuria, resulting from an absolute or relative deficiency of insulin. Insulin is the hypoglycemic, antidiabetic factor and the protein hormone, which regulate the blood glucose, secreted by the beta cells of islets of langerhans. With changing environs, urbanization and altered lifestyles, diabetes is also increasingly identified as a major cause of morbidity and mortality in India. Diabetes mellitus is a chronic disease for which there is no known cure except in very specific situation. Management concentrates on keeping blood sugar levels as close to normal("euglycemia") as possible, without causing hypoglycemia. This can usually be accomplished with diet, exercise, and use of appropriate medications.

Dr. Babita Rasheed is a renouned physician of alternative system of medicine, Homoeopathy in Udaipur. She passes her BHMS (Bachelor of Homoeopathic Medicine and Surgery) from Dr M PK Homoepathic Medical College, Hospital & research Centre , Jaipur ( Rajasthan University, Jaipur) & MD (Hom.) in Repertory from Jodhpur Ayurved University, Jodhpur. She is a fellow member of Internal Science Congress Asociation (ISCA). Former Principal, RVHMC. She is presently associated with Rajasthan Vidhyapeeth Homoeopathic Medical College (RVHMC) Dabok, as a Professor & HOD in Dept. of Homoeopathic Pharmacy. She was present papers in various National and International Confernces. She has a vast Teaching as well as Clinical experience. She is attached to the Community in Rural & Uraban areas and organizes medical health campus and awareness programmes for the society.

Be the first to review “Diabetes Mellitus” Cancel reply 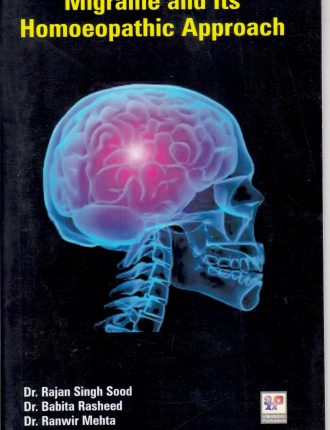 Migraine And Its Homoeopathic Approach ₹75.00 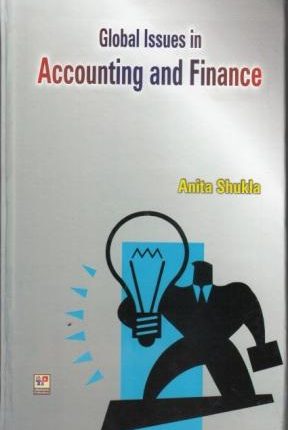 Global Issues In Accounting And Finance ₹795.00
We use cookies to ensure that we give you the best experience on our website. If you continue to use this site we will assume that you are happy with it.
Accept