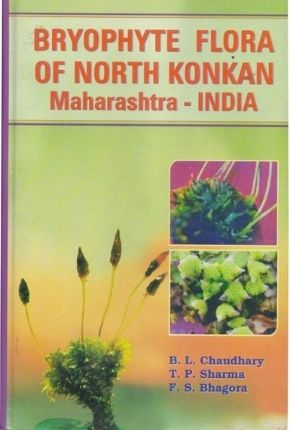 Bryophytes are a diverse and distinct groups of primitive plants, with about 25000 species distributed the world over, making in the second largest group of land plants. They are considered as 'amphibians of plant kingdom' owing to their preference to aquatic and other moist habitats. Bryophytes are characterized by the absence of vascular tissues and having a unique life as Buxbaumia. Though considered as "Lilliputains of plant kingdom", bryophytes have achieved the greatest ganetophytic diversity. The group included three distinct lineages viz. liverwots, hornworts and mosses. The present study provides the first hand consolodated account of bryophytes of North Konkan, which includes detailed illustration, taxonomic acount, ecology and phytogeographical consideration of phytogeographical consideration of 1000 species of Bryophytes, belonging to 37 genera distributed over 204 families. The North Konkan is characterized by Sandy splits intruding into mud flats and wider creeks close to the sea and by low costal, moreover with thr Thalghat and Bhorghat graps in the Sahyadric, the North Konkan is actively linked with the cast real western gateway of India. Floristic study of bryphytes has received little attention in India in general and North Konkan coast in particular, through, this group forms the largest group of land plants in terms of speciesm not must attention has been paid of bryophytes of North Konkan except the work of Dabhad (1966), Menon (1992), Palav (1994) and Matil.

Prof. B.L. Chaudhary, Senior Professor of Botany is the Vice Chancellot of M.L. Sukhadia University, Udaipur (Raj.). He has been the former Dean and Chairman, Faculty of Science. He is actively involved in teaching and researchfrom last 30 years and has p 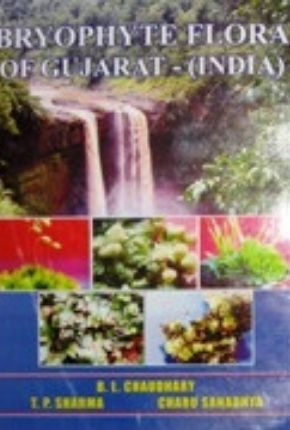 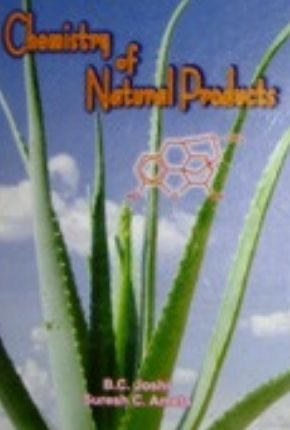 Chemistry Of Natural Products ₹895.00
We use cookies to ensure that we give you the best experience on our website. If you continue to use this site we will assume that you are happy with it.
Accept