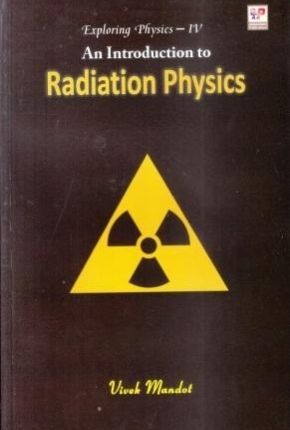 A great development and understanding of radiation and its implications has helped human in various fields in last century and this quest is still going on. The radiations are harmful and very harmful and may cause genetic mutation but a careful use provides amny advantages to human life. The harmful effects of radiations have been seen during second worls war where we lost millions immediately and mnay suffered for years to come in two nuclear bomb explosions. After second world war, industrial revolution started and need for energy was observed. This enormous energy requirement was mostly fulfilled by atomic power plants world over. Use od radiations in medical science gave a great relief to many critical patients and especially cancer patients. The radioations are also been tested to be used to produce insect resistant varietics of plant and vagetatopns. The book gives introductory knowledge of radiation physics starting with the Rutherford scattering to radioactivity and effects of radiations. Efforst have been made to keep that language simple so that the book may be useful for casual reader as well as students of physics. Several book and reference materials have been referred in preparations of the manuscript and the author is grateful to all pioneer writers of nuclear and radiation physics. The author hopes that this book will help to students of physics at college level ad for general readers who wish to explore the subject. 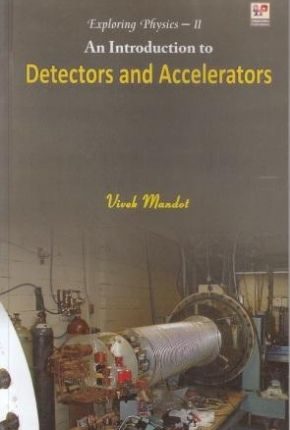 An Introduction To Detectors And Accelerators (Exploring Physics-Ii) ₹295.00
We use cookies to ensure that we give you the best experience on our website. If you continue to use this site we will assume that you are happy with it.
Accept