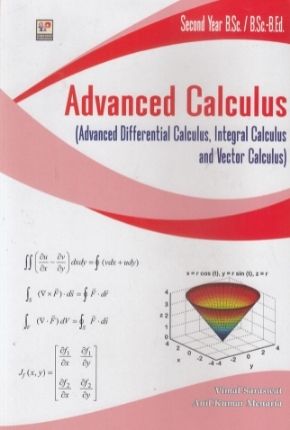 The book is divided into 12 chapters covering the advanced differential calculus, advanced integral calculus and vector calculus. First and second chapters are basic chapters for beginners showing the continuity and derivability, but her two variables are also used for their advanced versions. Third chapter is partial differential including the Euler's theorem, fourth chapter is devoted to the maximum and minima including the Lagrange's methods for undetermined multiples, fifth and sixth chapters are related to envelope and evolutes, and Jacobians respectively. Chapter seven ans eight are related to double and triple integrals in which the area and mass are also determined as the applications of integrals. Chapter mine shows the revolution of different curves. Last three chapters are related to vector calculus. Gradient, divergence and curl are explained in chapter ten in well systematic way. Solenoidal and irrotational vectore are also explained in the same chapter. Chapter 11 gives the basic ideal about vector integration and the last chapter is related to integral theorems covering the Gauss's, Green's and stokes' theorem and their applications. 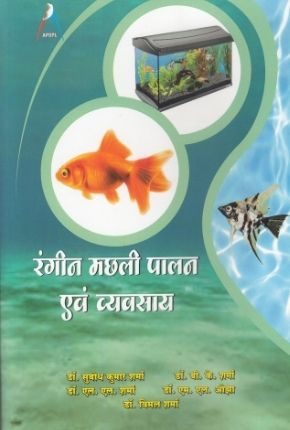 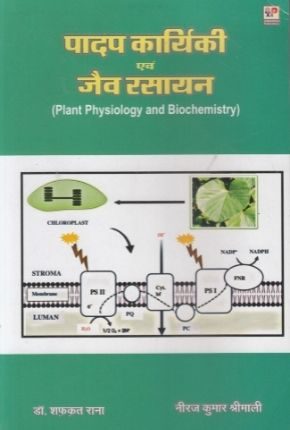 Plant Physiology and Biochemistry (Hindi) ₹325.00
We use cookies to ensure that we give you the best experience on our website. If you continue to use this site we will assume that you are happy with it.
Accept