A Book Of Brainless Thought 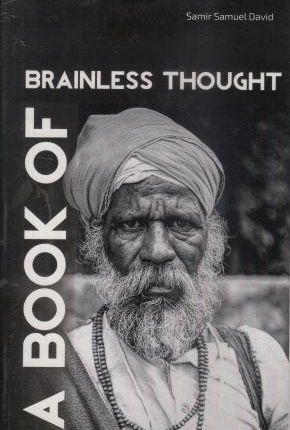 A Book Of Brainless Thought

A book of Brainless Thought is a dedication to my fateher. Dr. S.K. David who has been a sources of imspiration and a sunonyum of the word man for me. He was the one who nurtures in me the seeds of tolerance for others. While the world is fighting over religious, colour of skin, language, and territories, it was him and his liberal values which made me tolerant towerds the freedom of existence of everyone on equal ground. He never made me cram the chapters of the Bible, but he actually lived the Bible. An encyclopedia of almost all the topics of this world he was. I wish he could've stayed with me for years to come, but he lived his bit with respect, earned fans, and remained as icon to the people he shared himself with. I love no one more than him, but i missed the chances to let him know what he was to me. 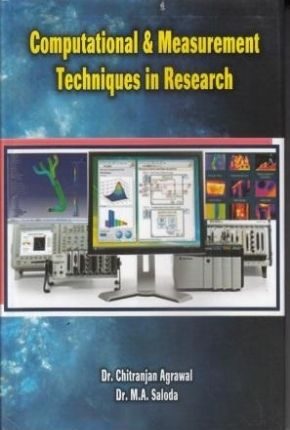 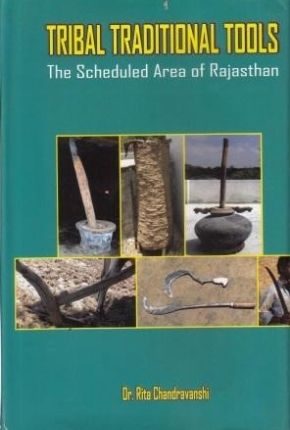 Tribal Traditional Tools: The Scheduled Area Of Rajasthan ₹1,995.00
We use cookies to ensure that we give you the best experience on our website. If you continue to use this site we will assume that you are happy with it.
Accept