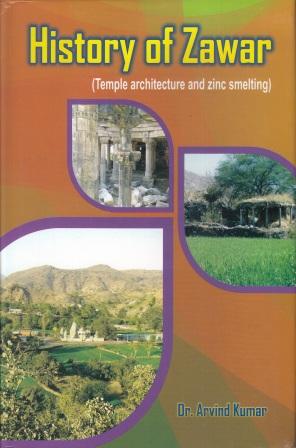 The world 'Zawar' is derived from jewerat, an Arabian term means Jewellery. It was an industrial city based in mining activities. Galena (lead and silver) and sphalerite (zinc and cadmium) are richly deposited here. The productive mines of the city have been going on for last 3000 years. But Zawar got an international recognition for inventing a smelting process which is know as "reverse distilliton process" for obtaining a volatile metals? like zinc. It was the biggest Indian contribution to the world archaeometallurgy. Freestone has estimated that one lakh ton of metallic zinc was produced from 14th to 18th century CE in Zawar. And a big chunk of metallic zinc was exported to European nations where brass was made by adding zinc into copper. And the brass was used in making of instruments which became the forerunner of industrial revolution in Europe. The book is compiled into six chapters to cover the different aspects to history of Zawar. It includes geography and societal dimension, inscriptions, temples and sculptures, mining and smellting, chronology and contribution of zawar. It is concluded with appendixes like mythology, pothi of Audichya Brahmins, land records for temples and useful photographs. 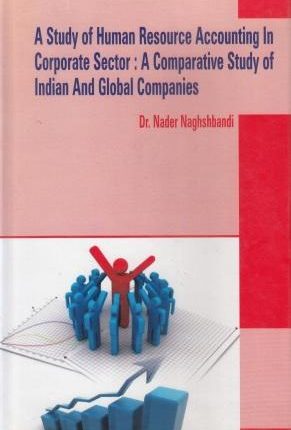 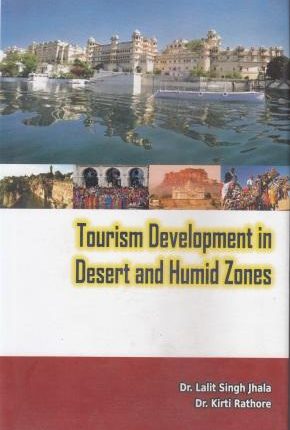 Tourism Development In Desert & Humid Zones ₹1,295.00
We use cookies to ensure that we give you the best experience on our website. If you continue to use this site we will assume that you are happy with it.
Accept