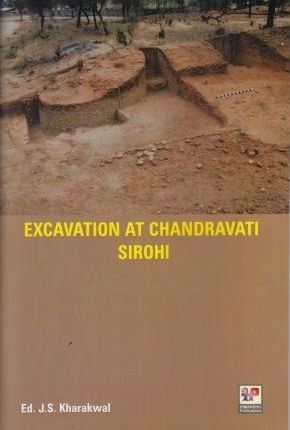 Chandravati Rxacavation is a joint venture of Archaeology Department of Sahitya Sansthan, JRN Rahasthan Vidyapeeth, Udaipur and Archarology and Museum of Government of Rajasthan. It was intiated in 2012- 13 for three field seasons in order to understand the finvtion, cultural sequence and nature of settlemet at Chandravati. As it is held that Chandravati was a capital town of Parmars of Abu branch hence it was thought that the nature of medieval settlements should be undrestood with holostic approach since archaeologists have miserably ignored this from thair field studies. The excavations were cinducted fir three consecutive field seasond/2013-14, 2014-15, 2015-16 under the general direction of J.S. Kharakwal. The exaction work is a major achievement beacuse it will largerly help to reconstruction the medieval archeology.

Be the first to review “Excavation At Chandravati Sirohi” Cancel reply 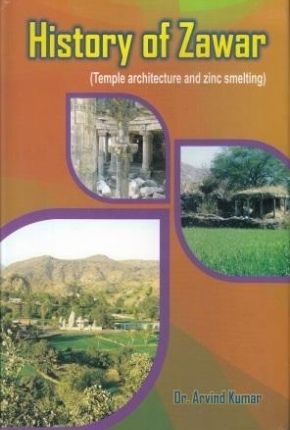 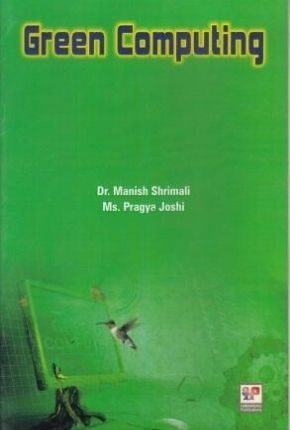 Green Computing ₹85.00
We use cookies to ensure that we give you the best experience on our website. If you continue to use this site we will assume that you are happy with it.
Accept